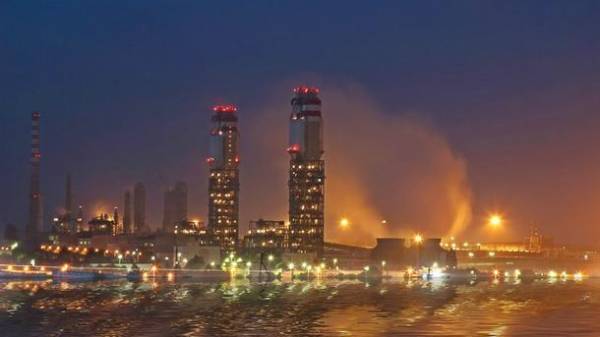 PJSC “Odessa oil refinery” was confiscated in favor of the state.

This was reported by press Secretary of the Prosecutor General of Ukraine Larisa Sargan on the page in Facebook.

As noted, today the Appellate court of Odessa region refused to open appeal proceedings on the complaints of representatives of JSC “Odessa oil refinery”, LLC “Energy and gas Ukraine” and representatives are directly Sergey Kurchenko.

“Thus, 21.07.2017 entered into force the decision of the Suvorovsky district court of Odessa on special confiscation in favor of the state all property of the Odessa refinery and the limited liability company”, – stated in the message.

It is reported that a court decision in favor of the state confiscated non-production facilities and administrative buildings with a total area of more than 38 thousand square meters and land area of 77 hectares and installing to support the activities of the plant.

Estimated value of the confiscated property is more than $ 200 million or more than 5 billion UAH.

We will remind, earlier Prime Minister of Ukraine Vladimir Groisman instructed the state property Fund (SPF) of Ukraine and the Ministry of justice of Ukraine to take exhaustive measures for the protection of property of PJSC “Odessa port plant”.

As you know, the big wave of privatization in Ukraine was supposed to begin with the sale of the HMO, but it never happened.