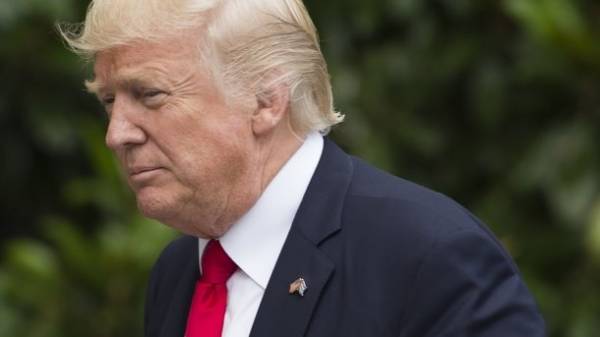 Permanent representative of Ukraine to the Council of Europe Dmitry Kuleba has responded to today’s announcement, U.S. President Donald trump on Ukraine in Twitter.

“Trump says that we interfered in the elections in the U.S., and Putin said that we threaten Russia. And once we were a peaceful grechkosiy my business territory”, – Kuleba wrote on Twitter.

As it became known today, Donald trump demanded that American General Prosecutor’s office investigation of the case of the intervention of Ukraine in the American presidential election in 2016.