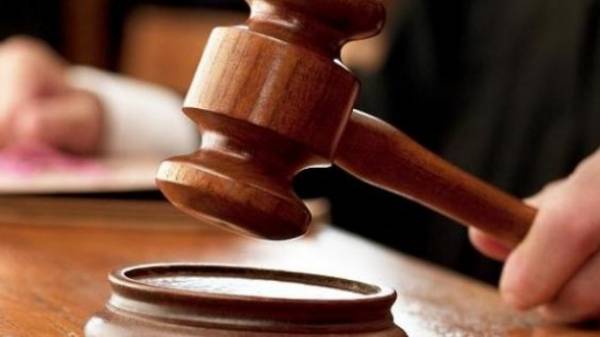 Solomensky regional court of Kiev will elect a measure of restraint for ex-the people’s Deputy Nikolay Martynenko in the second half of the day.

“Solomensky district court of Kyiv today, April 21, in the second half of the day will elect a measure of restraint in respect of Mykola Martynenko,” – said in the message.

The Bureau clarifies that the judge who will elect the measure of restraint for detained ex-MP, will determine the automated system.

NABU assure that we have collected enough evidence to draw up the indictment.

According to the fighters, for the Commission of crimes incriminated to Martynenko, the ex-MP faces arrest for a period from 8 to 12 years