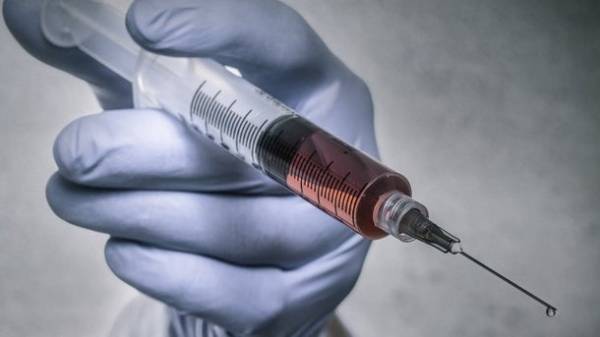 In the U.S. state of Arkansas executed the first offender for 12 years, according to CNN.

The criminal, whose case was investigated for more than 20 years, introduced a lethal injection. The American has injected a pain reliever and also drugs, one of which stops the lungs, and the other stops the heartbeat.

At the moment the death penalty is allowed in 31 States.

In the USA the death penalty is not prohibited, its use is governed by state law. The most common method of enforcement of capital punishment is lethal injection. For eliminating physical suffering of the condemned prior to injection is injected multiple dose of pain medication. During the procedure execution, the convict is fixed on a special table, his veins are injected needle connected to intravenous drips that contain these drugs, which mixture is called the “Texas cocktail”. Death occurs within a few minutes. After the statement of the prison doctor death is a compulsory procedure of opening, then the body is given either to relatives or bury it at the expense of the state.

Currently, several States are continuing discussions on the prohibition of the death penalty.