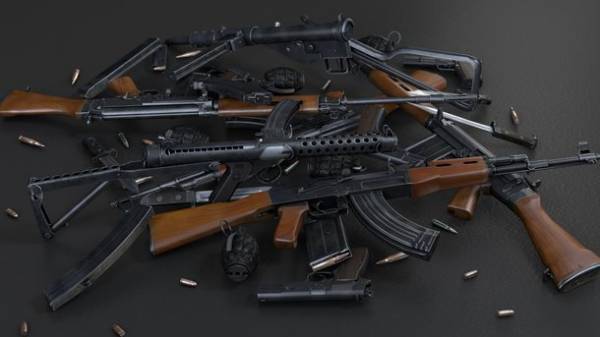 The Federal security service (FSB) of Russia declared about closing the large channel of delivery of weapons from countries of the European Union and Ukraine on the territory of the Russian Federation.

also it is reported that in 24 constituent entities of the Russian Federation in respect of 54 previously identified and documented members of the specified group carried out the necessary investigations.