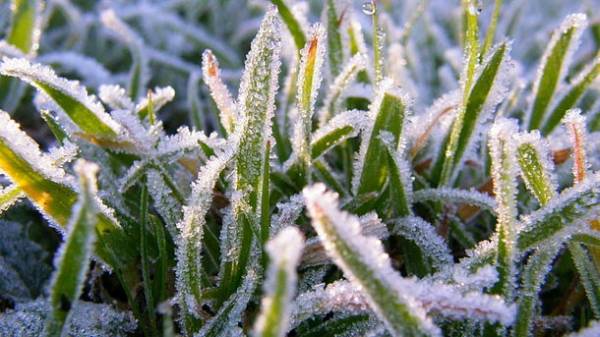 In Ukraine, 16 APR expected frosts and strong winds. About it reported in a press-service of the State service for emergency situations.

“According to Ukrgidromettsentra, the 16th of April in most areas of the left Bank on the basis of frost 0-5°. On the night of 17th April in the Western, most Northern, Kyiv and Vinnytsia regions on the surface of the soil and sometimes in the air frost 0-5°”, – stated in the message.