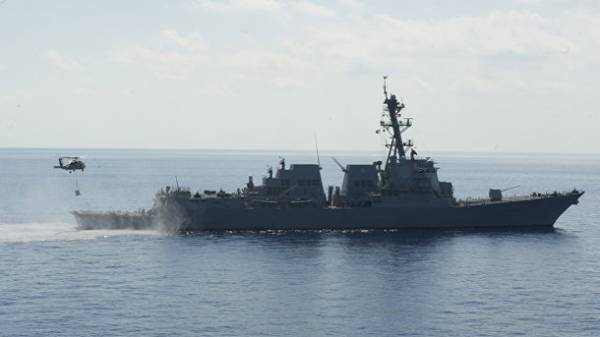 Naval forces (Navy), the U.S. sent to South China sea missile destroyer Stethem. As reported by RIA Novosti with reference to the press service of the Navy, this step was caused by increased tensions over a possible nuclear test in North Korea.

As stated by the representative of the Navy Robert Wedge, the trip will allow the crew to obtain important experience in the implementation of missions in key regions.