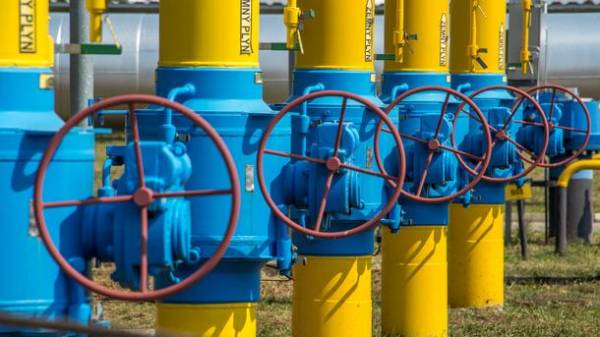 Debt “Naftogaz” to $ 2.2 billion to Gazprom for gas supplied for the period from November 2013 to may 2014, may be reduced or cancelled altogether. This was reported by a source who is familiar with the process, transfer “Ukrainian news”.

We will remind, on Wednesday, may 31, the Stockholm arbitration court has announced a closed decision by mutual claims of “Gazprom” and “Naftogaza”. This decision was the first of several anticipated.

In October 2014, Naftogaz additionally filed a complaint under the transit contract, which was signed in the same year 2009. In this case, “Naftogaz” expects to collect from the Russian company of 12.09 billion. “Gazprom” demands of 6.64 billion.
The total amount of claims has already exceeded 80 billion dollars.