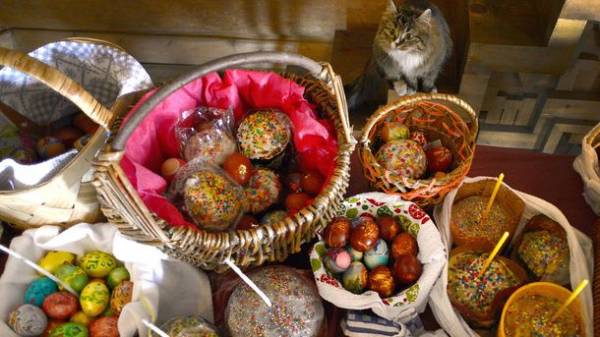 On Easter night in the Ukraine will be guarded by the order of more than 23 thousand of law enforcement officers, nearly 700 of them national guardsmen.

About it reports a press-service of the Channel.

It is expected that in celebratory divine services will take part almost 8.9 million people crowded just to be in Lviv, Dnipropetrovsk and Odessa regions.

Earlier it was reported that during Easter celebration April 15-17 units of the State emergency service are transferred to the strengthened mode of service.

Directly on Easter night, and April 16, lifeguards will be on duty in temples and churches throughout the territory of Ukraine.

On guard fire safety will be about seven thousand personnel and more than two thousand of firefighting and rescue equipment of gschs.

In addition, employees of gschs additionally check the condition of fire safety in the temples.