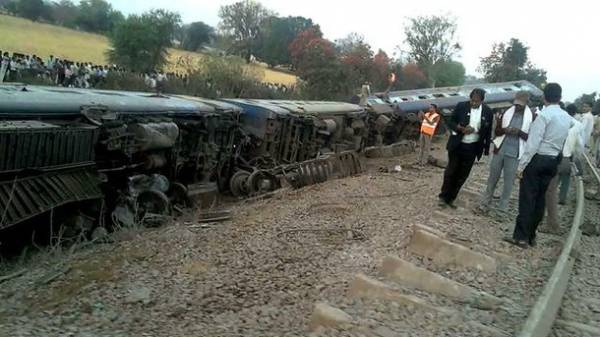 Eight carriages of a passenger train derailed in the Indian state of Uttar Pradesh. The incident occurred in the district of Rampur, reports RIA Novosti.

In the result of incident ten persons were injured. The product is going in the direction of Meerut-Lucknow.

Other details of incident are not reported. The police are investigating.

Earlier it was reported that in India as a result of the derailment of a train killed 23 people. Some 100 people were injured. 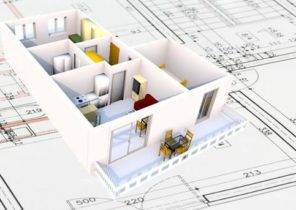