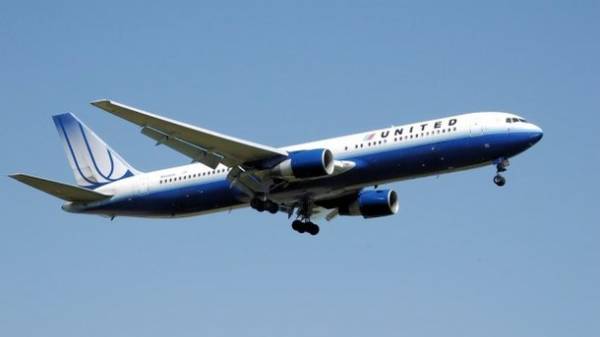 The passenger of one of the flights United Airlines became the victim of Scorpion, who found himself in the business class of the aircraft, CNN reports.

As told by the wife of the victim, the incident happened in business class. Poisonous insect found ourselves somehow on the mind of men, and when he tried to fight him off, the Scorpion stung him.

The airline did not deny the incident and quickly contacted the doctor on the ground during the flight.

“Our team immediately contacted the doctor on earth who gave advice throughout the flight,” – said in a statement United Airline.

We will remind, recently in the network published a video which depicted the shocking behavior of the security guards of airport Chicago, who dragged out passengers from the cabin United Airlines.