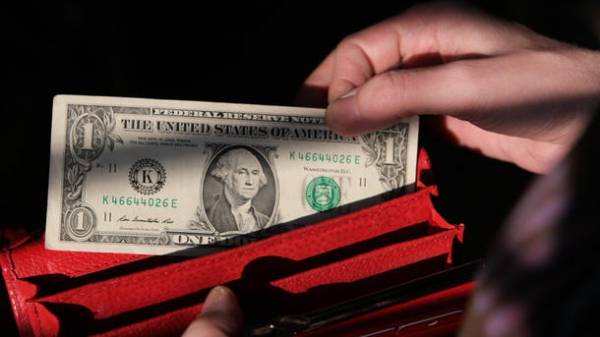 Last week the dollar in Ukraine has continued to depreciate in all segments of the foreign exchange market. Over the week the official rate of dollar fell to of 26.56 26,51 hryvnia, or 0.2%. Weighted average dollar exchange rate on the interbank market, according to the regulator, for the same period fell to 26, and 52 26,51 hryvnia, or 0.1%. As suggested by a senior analyst “Alpari” Vadim Iosub, the value of American currency on the interbank market may remain in the near future close to 26.5 UAH, cash dollar in banks will be quoted at 26,2/26,5 hryvnia.

This week, the growth of non-cash hryvnia, suggested in “Alpari”, may be suspended, and the cash market may further strengthen the minimum.