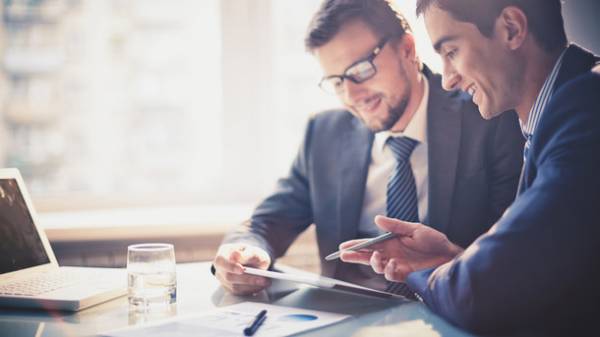 According to him, optimistic companies of all economic activities, first of all, heads of the enterprises of transport and communications and processing industry.

“The optimism is based primarily on the improvement of their forecasts for total sales volumes and financial-economic state of the enterprises and the rehabilitation of the increasing number of workers”, – stated in the study report.

The Central Bank indicates that the companies surveyed continue to expect increase in volumes of production of goods and services: balance of expectations of 6.1% compared to 11.1% in the fourth quarter of 2016. According to estimates of respondents, major factors limiting the ability of the business to increase production volumes remain high, energy prices, raw materials.

Traditionally, enterprises highly evaluate prospects of growth of the total sales volumes of own production. The most optimistic leaders of the enterprises of processing industry and trade. At the same time, enterprises of all basic activities, except electricity and water, expect an increase in sales volumes to external market.

In addition, the fifth consecutive quarter, firms expect growth in spending on machinery, equipment and inventory. Increased expectations for an increase of investment expenditures for construction works. Remain positive expectations increase the volume of attraction of foreign investments, specifies the national Bank.

The national Bank notes that in the first quarter of 2017, and the small devaluation processes, the observed weakening of inflation expectations – to 15.6% from 16.2% in the fourth quarter of 2016. According to estimates of enterprises, the main factors influencing the growth of consumer prices remains the exchange rate and production costs. At the same time, enterprises expect to gain the impact of tax changes on the dynamics of inflationary processes.

“For the third consecutive quarter of businesses predict growth of their own needs for borrowing in the near future. The share of companies planning to attract Bank loans remained almost at the level of the previous quarter and is 34,0%,” – said the NBU.

The survey involved 673 companies from 22 regions of the country, which represent the economy by main types of activities, forms of ownership, size by number of employees.