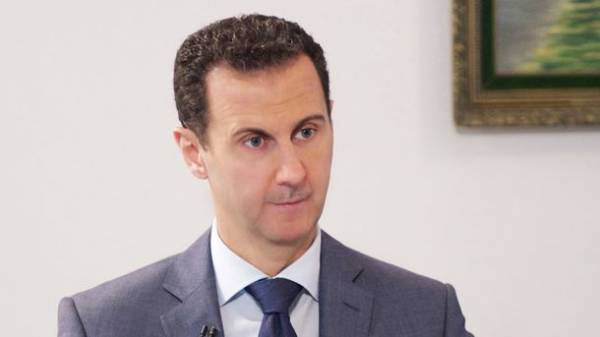 “We do not have chemical weapons. For many years. In 2013 we abandoned our entire Arsenal,” he said in an interview with Agence France-Presse, published on the website of the radio station Europe1.

“And even if we had such weapons, we would never use,” added Assad.

He also said reports of the alleged chemical attack in the Syrian Eblida are “absolute fabrication”.

“Definitely, 100% for us is a fabrication. We have the impression that the West, especially the U.S., is in close cooperation with terrorists,” he said.

“They fabricated the whole story to have a reason to attack,” – said Assad.

Earlier , US President, Donald trump has expressed doubt that the head of Syria Bashar al-Assad could use chemical weapons is prohibited without the consent of the Russians, who strongly support it.

The White house noted that now the investigation on the matter. According to him, a great team at the Pentagon and personally to Minister of defence James Mattis working on it. “I would like to believe that they (the Russians) didn’t know about it (preparing a chemical attack by the Assad regime), but they surely knew they were there”, said trump.

He stated that the use of chemical weapons against civilians, including children and infants, is a terrible crime.

The US President also noted that he has no doubt of the correctness of his decision to respond to this crime by firing rockets at the airbase, where they had been directed a chemical attack against the civilian population. 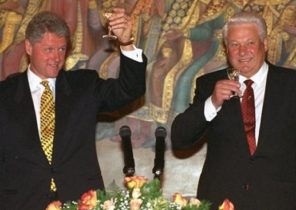 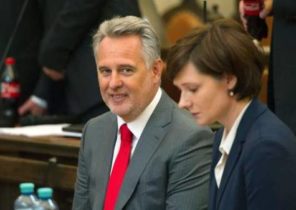