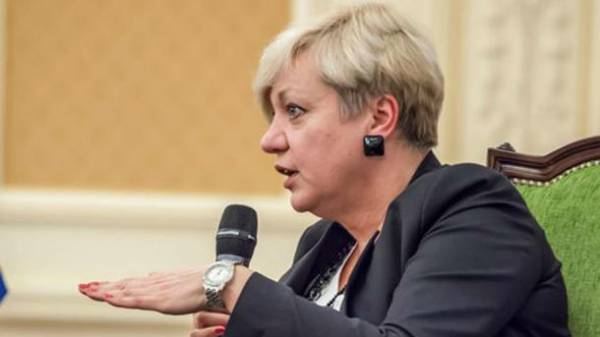 As head of the National Bank of Ukraine will occupy either the head of the Board of Raiffeisen Bank Aval Vladimir Lavrenchuk, or to control of the NBU for a long time will be the acting Yakov Smoliy. This was stated by people’s Deputy from BPP Vadim Denisenko, writes “Obozrevatel”.

According to him, in the current situation, the probability that Valeria Gontareva persuaded to remain in the NBU, zero.

“Masterchef. Professionals” who left the project in 15 weeks