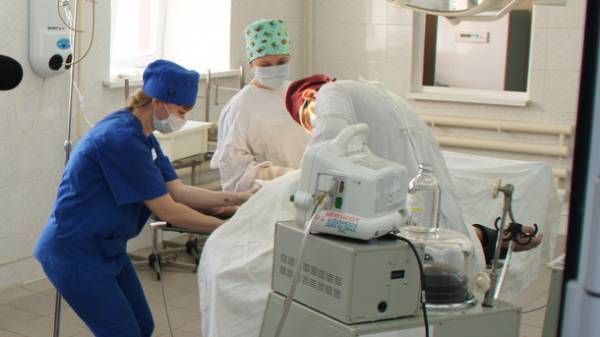 In Ukraine annually is about 150 thousand abortions. This is two times higher than in Germany and Sweden. Recently in the Verkhovna Rada registered a bill to ban partial abortion. The draft law proposes to leave only an abortion if the birth threatens the life of the mother or child, and in cases of rape. In this way parliamentarians want to increase the birth rate. According to experts, the ban will do nothing but only worsen the situation – there are other methods of dealing with abortion.

According to obstetrician-gynecologist Tatiana Popova, approximately 20% of abortion for medical reasons, this percentage includes women who are pregnant as a result of rape. Even 80% of abortions – a consequence of low sexual culture, says the doctor.

Abortion does not need to fight prohibitions, and sexual education and availability of contraceptives, experts say.

“The global practice is the proliferation of sexual education. In Denmark, Norway and other Scandinavian countries, children with five years to explain where and how they appeared. There is the lowest level of teenage pregnancy and abortion. If you have access to contraception and men participate in family planning, unwanted pregnancies become less. If we teach children to use matches and knives, they also need to learn about bodies and what they can do with them,” notes gender experti Maria Dmitrieva.

In 1990 Ukrainka made one million abortions. As explained demographer Irina Kurylo, due to the lack of sexual education, high-quality contraceptives and economic turmoil for more than 11 years, until 2001, the number of abortions exceeded the number of births. In 2011, the figure dropped to 156 thousand

“In Ukraine, the dynamics of abortion’s already declining naturally. The youth to understand the role of contraceptives. The decline in the number of abortions will continue, barring any shocks. But there is a risk that during the crisis high-quality and effective methods of protection will not be available,” she says.

Most often, abortion is done by women who already have several children. If the Ukrainian woman have already decided on an abortion ban will not help save a pregnancy, and will only drive her to the grey medicine and illegal abortions, I’m sure the obstetrician-gynecologist Olga Efimenko. The country needs to carry out sex education, then the Ukrainians will think about abortion, said the doctor. 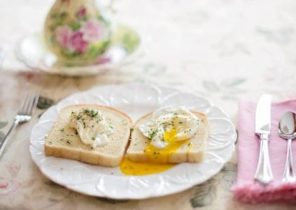 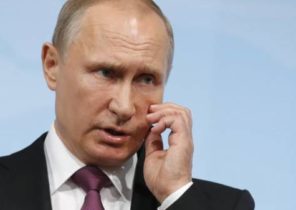