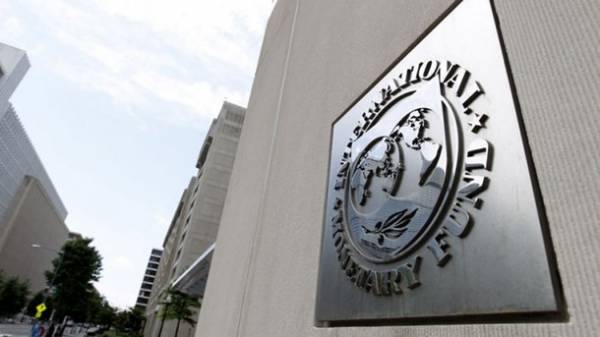 The national Bank of Ukraine (NBU) has received the final version of the Memorandum of Ukraine with the International monetary Fund on March 1, and the head of the NBU Valeria Gontareva is ready to sign it, but the fact of signing, contrary to statements by some media, was not yet. On this day, March 2, said Gontareva at a press briefing on monetary policy of the NBU.

Gontareva expressed hope that the signing of the document will occur in the near future.

According to her, after the signing you will need two to three weeks at a meeting of the Board of Directors of the IMF.

In addition, after the 4th tranche of the IMF, the national Bank intends to continue the liberalization of currency regulation in Ukraine. In particular, the NBU plans to reduce the norm of the mandatory sale and to increase the ceiling of the purchase of currency, said Gontareva.

The head of the national Bank stressed that the easing of these requirements is not destabilizie no interbank or cash currency markets.

As reported, Gontareva did not rule out the possibility that she will leave the post of the NBU Governor after the signing of this Memorandum.

As you know, the signing of the Memorandum of economic and financial policy programme of the eff the EFF will enable the Fund to consider the allocation of the 4th tranche of 1 billion US dollars.