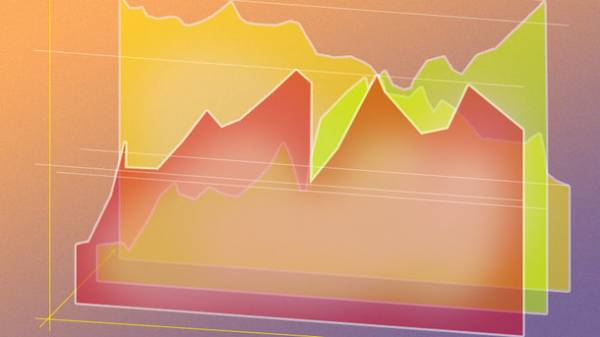 The national Bank of Ukraine (NBU) has confirmed revised in connection with the imposition of a trade blockade of the occupied territories of Donetsk and Lugansk regions of economic forecasts. About it reports a press-service of the NBU.

At the same time, according to estimates of the NBU, the blockade the movement of goods across the line of demarcation with ORDO will not have a significant impact on the level of consumer inflation.

“The main risk for the implementation of the outlined scenario is how effectively the private sector and the government will be able to minimize losses from the termination of movement of goods across the line of contact in the ATO zone. In addition, as before, a significant risk remains a risk of an immediate escalation of hostilities in the East of Ukraine”, – noted in the NBU.

As reported, while the national Bank continued to ease monetary policy, lowering the discount rate to 13%.