18-year-old Youngster moved to real Madrid in January 2015 from the Norwegian “Stromsgodset”. In March of the same year, the footballer became the youngest player who played in the starting lineup in the qualifying match of the European championship on football.

The Norwegian has previously expressed dissatisfaction with playing for the youth team of real Madrid and expressed a desire to move to another Spanish or European club on loan.

This season, the young footballer played only one match for the main team of real Madrid (Spanish Cup). 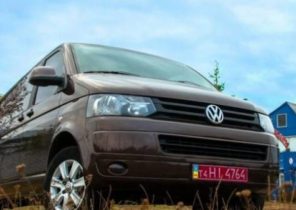 In Ukraine, want to cancel another car tax 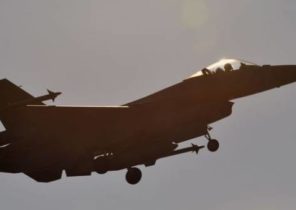