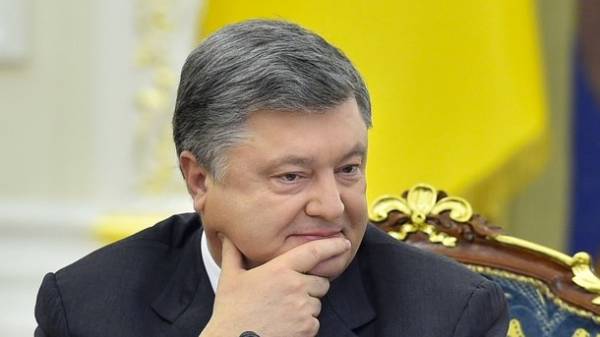 President of Ukraine Petro Poroshenko submit to the Verkhovna Rada of Ukraine to head the National Bank of Ukraine after it agreed a new candidate for the position. This was reported in the presidential administration of Ukraine.

“The stability of the financial system, exchange rate policy of the national currency, cooperation with international financial organizations are very important for the country. The President will make appropriate representation to Parliament will be agreed when a new candidate for the position of head of the NBU,” – said the press service of the AP. 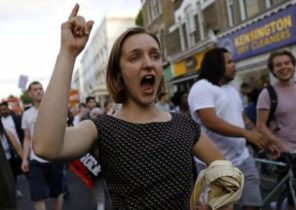 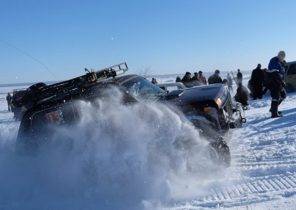 Training off road: here you will learn how to properly handle the SUV 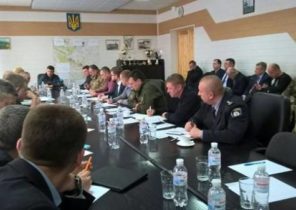