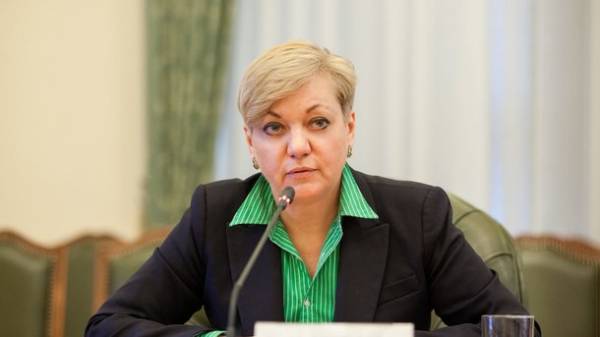 Ukrainian banks can now begin full-scale lending. This was stated by the head of the National Bank of Ukraine (NBU) Valeria Gontareva.

“The Ukrainian banks have the financial resources to start a full resumption of lending, which is more than 100 billion and $ 5 billion of liquidity”, – said Gontareva.

According to her, the most painful stage of recovery of the banking system of Ukraine in terms of lending has already passed.

“Now we look to the future with positivity. The banking system goes on profitable activities. Banks set to revive lending. The most painful steps have already been taken”, – said Gontareva.