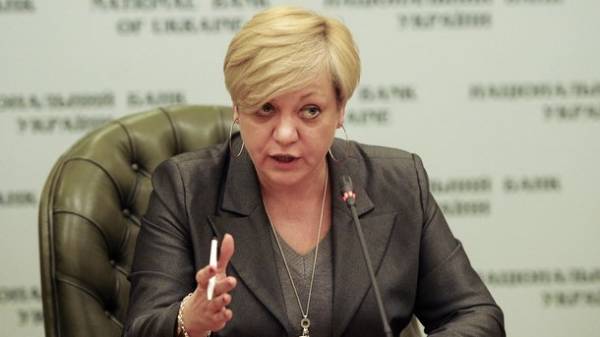 The head of the National Bank of Ukraine Valeria Gontareva considers his decision to retire politically. This was stated by hontareva.

“For the first time in the history of our country the resignation of the head of the national Bank is not a political decision”, – said Gontareva. 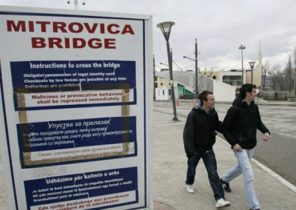