According to preliminary data Association Ukrautoprom, in January 2017 in the Ukrainian factories produced 394 vehicles, which is 34.5% higher than last year’s Jan.

In the total volume of car production the majority of them were passenger cars, which were produced 300 pieces (all manufactured by PRJSC “Eurocar”: +34% by January 2016).

The number of commercial vehicles recorded in the statistics in the reporting month – 59 cars (all of PJSC “ZAZ”), which is 7.8% less than last year.

Recall that for unexplained reasons, PJSC “AutoKrAZ” has closed the information on production volumes, starting in August 2016.

Also, for the reporting month was 35 buses, this production was 7 times higher than in January 2016. 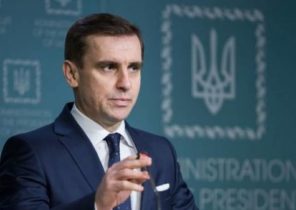