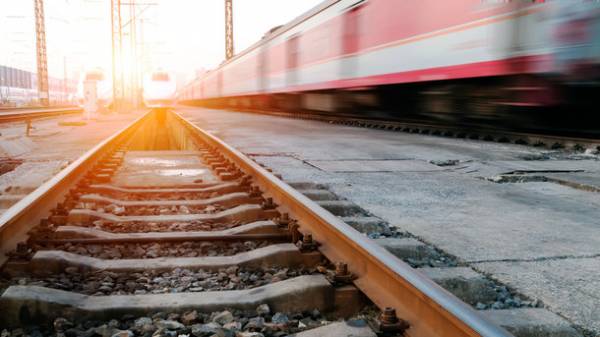 This reports the press center of the State border service.

“This morning in point of control for trains, “Konotop”, Sumy border guards detachment detained a man who may be involved in the activities of illegal armed groups in the East of Ukraine”, – reports the Agency.

According to the report, exposed the citizen in the exercise of border control of the train the message “Moscow – Odessa”, because it was prior information of the authorised state law enforcement agencies.

It is established that he served in an illegal armed formation of the so-called grouping “Kalmius” as a machine gunner.

At this moment, 33-year-old man handed over to law enforcement officials for further investigation.

Earlier it was reported that the gunman surrendered SBU from-for fear to fight.