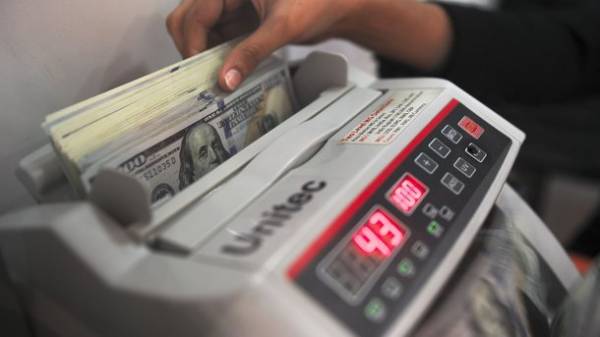 Last week Ukraine lived under the sign of the IMF. All first learned that the international monetary Fund is still allocated a billion dollars, which is expected at the end of last year. And then it became known what price we propose to pay for this billion.

PRICE BILLION. About the conditions of getting money for a long time there were various rumors, some of which were correct, others were left with a horror story (for example, increasing the retirement age, which actually now it is not). Treasury on Wednesday formally placed the Memorandum on his website.

The document says that the pension reform Fund has promised to take before the end of April, and run from 1 January 2018. We are talking about the increase of insurance and reducing the number of privileged professions, which give the right to early retirement. While there is no certainty that the Parliament will vote for it. As for the introduction in 2018 of the land market.

Another thing — the promised reduction of budget and a possible new increase in gas prices. For such decisions do not need laws adopted by the Verkhovna Rada, — enough resolutions of the government and the national Commission. And their acceptance is quite real.

FEE OF DISCORD. Another point of the Memorandum that triggered this week’s scandal, the introduction of a fee for the gas. At first, this story originated as a local: the national Commission made a decision, and he was accused of lobbying of interests of gas companies and demanded to cancel the introduction of a license fee. Requirements joined the President and the Prime Minister. But after the publication of the Memorandum was that the fee for gas is a requirement of the International monetary Fund, and to enter it you need to have for the summer. But while the question was postponed.

GREAT PLAN. The Cabinet decided to add the Ukrainians optimism, adopting a programme of action for the year and programme development for the next three years. Both documents were similar in content — a lot of correct statements about development priorities, but the people have as yet little understanding of how this development is going to achieve. The opposition stated about the lack of real incentives for the reconstruction of destroyed industries and exports. The people afraid of the bill on Declaration of incomes and expenses of all Ukrainians and also wary waiting for the start of the sale of land.
While the pensioners are pleased that from 1 October, the Cabinet promises to all categories to increase pension. However, what will be the growth is not yet known.

THE DRAWN-OUT RESIGNATION. All the current week in the country actively discussed the possible resignation of the head of national Bank Valeria Gontareva. And it all started with her own interview in which Gontareva said that he considers his mission accomplished and even suggested to the President the options to replace me.

However, the head of national Bank does not give dates, but on Monday a representative of the BPP Irina Lutsenko reported that there is already a statement, but with the replacement I don’t know.

Information this on the same day denied twice. As in the joke: “Stop! Who goes there?” “Sha, no one is going nowhere…” First national Bank assured, they say, no no applications have been written. And then even the President, who explained that Gontareva quite satisfied with it, and therefore no resignations.

But yesterday, the subject came up again. In the morning the house of the Chairman of the national Bank blocked the activists, and Gontareva, coming to him, said again that he was resigning. What NBU has responded already more than double message: that statement there, but the plans of their boss resignation really is. So a change at the head of the national Bank, it seems, is inevitable — the only question is the timing.

E-THE SHOCK HAS PASSED. And in the Parliament and other authorities, meanwhile, held another campaign for the submission of electronic declarations. Unlike last fall, the hype it is not caused only scandal associated with the fact that the website with e-declarations for several days did not work. But when it was established, it turned out that sensations never found.
Outstanding annual income scored only two deputies — co-chair of the group “Renaissance” Vitaly Homutynnik (193 million) and the people’s Deputy from “popular front” Igor Kotvitsky (115 million). The rest are no great surprises not shown. And the real estate and other acquisitions of the past years was marred in the fall, so past the shock has not caused.

THREE HOURS IS NOT ENOUGH. Meantime, parliamentarians are trying to do the main work. Yesterday morning they cheerfully voted for a law allowing the restructuring of public hospitals into state-owned and communal enterprises. But then found a cut diamond in the form of the law on the electricity market. Three hours lawmakers debated whether to enter the market of intermediaries, separating electricity supply from all other activities, but nothing came. And decided to send the law on second reading to talk about it for another three hours. 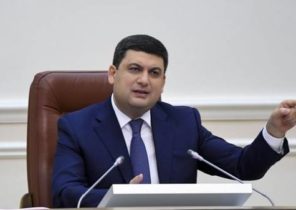 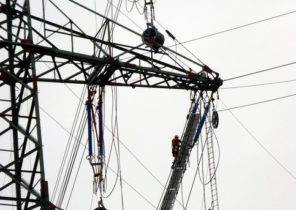 In Ukraine, the prices of electricity for business