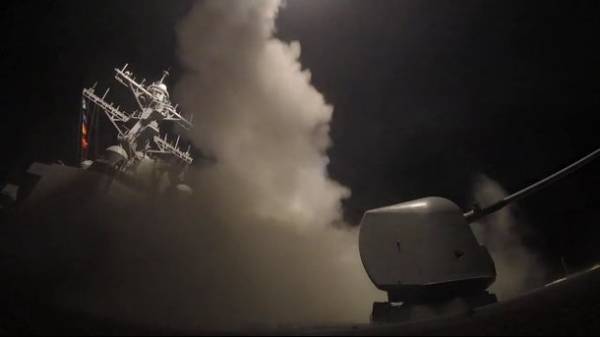 “This resembles the situation in 2003, when the US and Britain along with its allies, invaded Iraq without the consent of the Security Council”, – Lavrov said.

He stressed that this was a flagrant violation of international law.

“But then somehow tried to show “evidence” Colin Powell, my good friend, was misled by the CIA, they gave him a tube of tooth powder, he shook the vial in the Security Council, arguing that it is anthrax (anthrax – Ed.)”, – said Lavrov.

“Now don’t even bother any facts lead,” added the Minister.

As noted by the Russian foreign Minister, “again referring only to the photos and speculate on the testimony of various non-governmental organizations, including the already well-known, all the obvious crooks who are engaged in the dramatization of different situations, and then to provoke the Syrian government”. 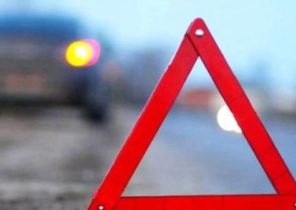