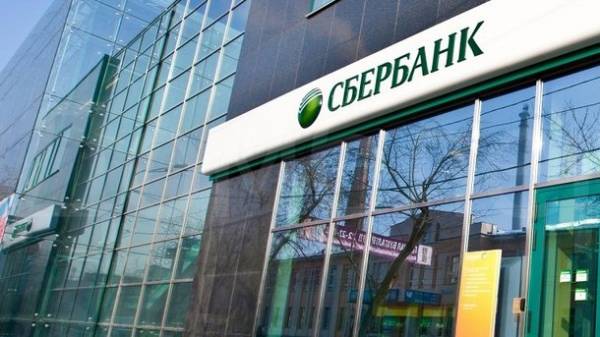 Sberbank group no longer owns OOO “Sberbank Leasing Ukraine”. About it reported in a press-service of the credit institution.

Until 20 March, the Ukrainian company included in the list of affiliated persons of the savings Bank as a wholly-owned subsidiary Russian JSC “savings Bank Leasing”.

As reported earlier, Sberbank announced plans for the sale of 100% shares of the Ukrainian subsidiary Bank to a consortium of investors, which will include the Latvian Norvik Banka (owned by businessman Grigory Guselnikov) and Belarusian private company, the relevant legally binding agreement has been signed.

Later Norvik Banka announced that the main buyer of the Ukrainian subsidiary Bank Sberbank will be the son of the owner of the oil company RussNeft (MOEX: RNFT) Mikhail Gutseriev said. Sberbank has announced that the deal will be closed in the first half of 2017. Later, the source told reporters that the Bank may be sold before the end of may.

Sberbank is now looking for buyers to another Ukrainian asset – small Vs Bank.