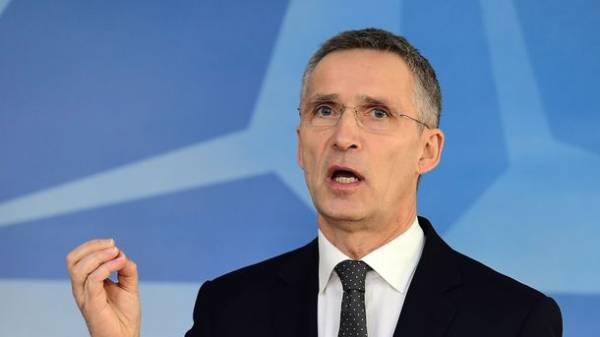 The Syrian regime fully responsible for the development of events that caused the rocket strikes the U.S. air force base “Shirt” in Syria, said on Friday NATO Secretary General Jens Stoltenberg.

“NATO has consistently condemns the consistent use of chemical weapons by Syria as a clear violation of international norms and agreements,” – said the Secretary General of the Alliance.

In his statement clarifies that the US caused their shock after a “horrible attack with chemical weapons this week in Khan Sheyhun, which killed dozens of people, including many children.”

In a communique to the headquarters of NATO are reminded that the NATO Secretary General condemned the chemical attack in Syria on 5 April 2017. 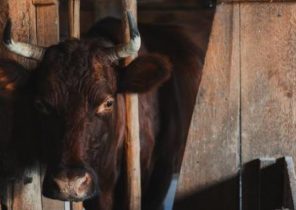