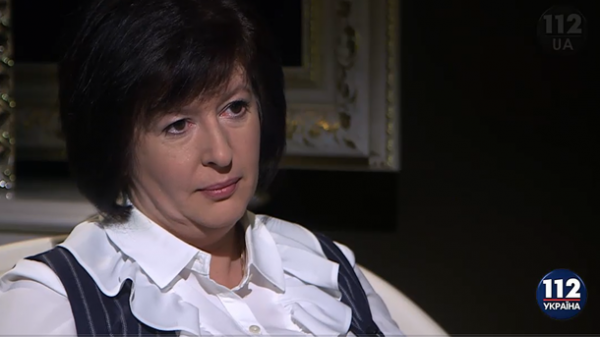 In Ukraine, created in Kyiv Declaration, which defines the actions of ombudspersons in countries where military conflict broke out, said Parliament Commissioner for human rights Valeria Lutkovska.

“In Kyiv under my chairmanship was established the so-called Kiev Declaration, which sets a standard action Ombudsman of any country in which there were conflicts about what action the Ombudsman has the right: does he have the right to communicate with representatives of de facto authorities, whether it has the right to come on the uncontrolled territory, how to communicate and how to ensure the rights of people who were actually held hostage in the uncontrolled territories”, – said V. Lutkovska in the air “channel 5” on Friday.

However, she stressed that the document “is actively supported by all institutions in the global Alliance.” “I hope this Declaration will become the UN standard. But for today standard, as such, does not exist”, – said Lutkovska.