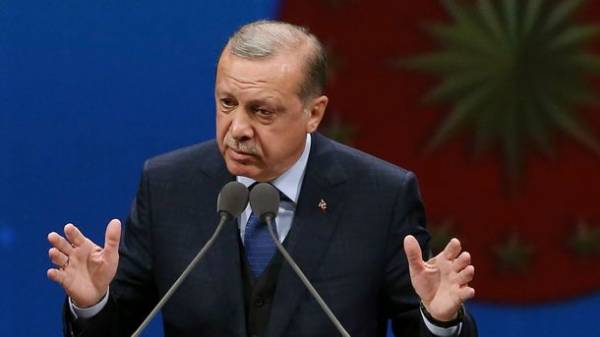 Turkish President Recep Tayyip Erdogan has stated that will support a possible US military operation in Syria against President Bashar al-Assad, according to the Western media.

“If it really comes to practical implementation, we are ready to do whatever is necessary,” he said.

Erdogan added that he had spoken with Russian President Vladimir Putin chemical attack in Syria, but did not get a clear answer about involvement to Assad’s troops.

Before the media reported that trump thought about the war against Assad. The reason for this was a chemical attack in Syria in which the United States accused the Syrian President. Then killed 72 people, among them 20 children.

In turn Turkey has confirmed that Syria used chemical weapons. 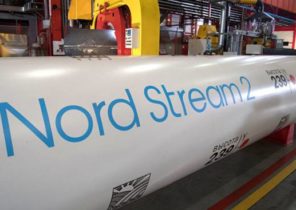