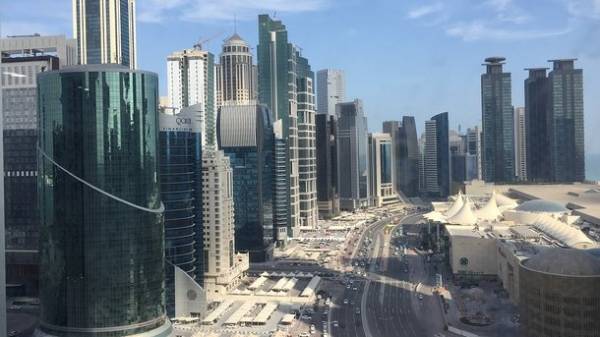 Saudi Arabia, UAE, Bahrain and Egypt received the official reply of Qatar to put forward their demands. About it reports “112 Ukraine” with slyly on Al Arabiya.

“The foreign Minister of Saudi Arabia Adel al-Jubeir received in Kuwait on an official response to the demands of Qatar announced that it would boycott countries”, – stated in the message.

The transmission of the reply of Qatar, the foreign Minister of Saudi Arabia was held in Jeddah under the mediation of the Minister of information of Kuwait Sheikh Mohammed Abdullah al-Sabahi.

The content of the reply of Qatar is not yet disclosed, but publicly Doha rejected the implementation of the 13 points of the ultimatum.

Further steps in respect of Qatar, representatives of four Arab countries will discuss on July 5 in Cairo.