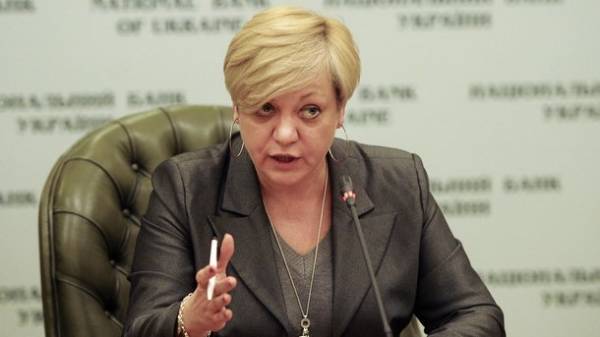 The leader of Radical party Oleg Lyashko said that his faction will demand to open a criminal case against the head of the National Bank of Ukraine Valeria Gontareva. He said this on the sidelines of the Parliament, reports 112.ua.

In addition to head of the NBU, “radicals” demand accountability and another high official.

“Gontareva has to answer. Resignation – this is not enough. We demand the initiation of criminal proceedings and its responsibility. But not only Gontareva, but the next one in the bunch should meet is the head of the Fund of guaranteeing the deposits Vorushylin,” – said Lyashko.

Note that this morning it became known that Gontareva has wrote a statement on his resignation from the post of head of the NBU.

Experts also said, who can replace her as chief banker of the country, naming the main candidates. 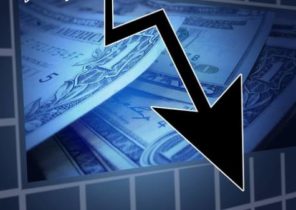 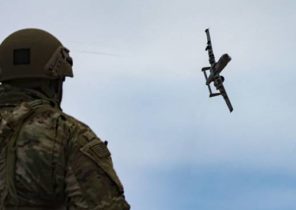 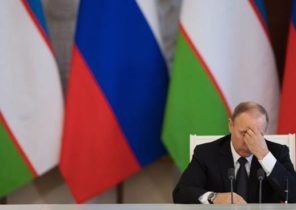