The Australian police intercepted the 1.4 tons of cocaine hidden on Board the new Zealand yacht, reports AFP.

The value of the goods estimated approximately in 250 million dollars.

The yacht in January came from the new Zealand port of Tauranga in the Pacific ocean, where he obtained the cocaine from another boat. 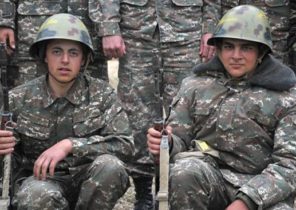 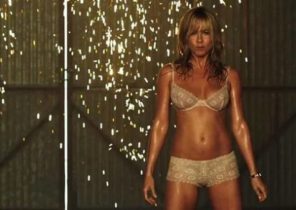 Scientists have shown the most sexy dance moves