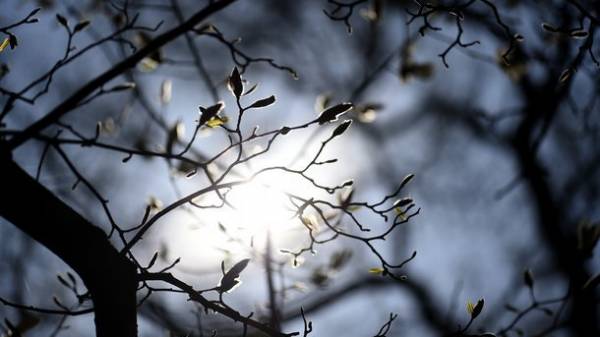 In the coming days the weather in Ukraine will determine mostly dry, the night is cool and the afternoon warm air mass, said on Sunday Reuters.

In the whole country on Monday will be without any precipitations, only in the Eastern areas, sea of Azov and the Crimea in the night places a small rain. In the Western part of the night, in the morning in some places the fog. Wind variable directions of 3-8 m/s.

In Kiev – rain. Air temperature will stand at 1-3° Celsius during the day about 15°C.

On 11 April, the weather is expected without precipitation in the afternoon in Western and Zhytomyr regions of the rain, sometimes storms. Wind South-Western 7-12 m/s air Temperature at night 2-7° heat; afternoon from 14 to 19°, in the extreme West of 9-14°.