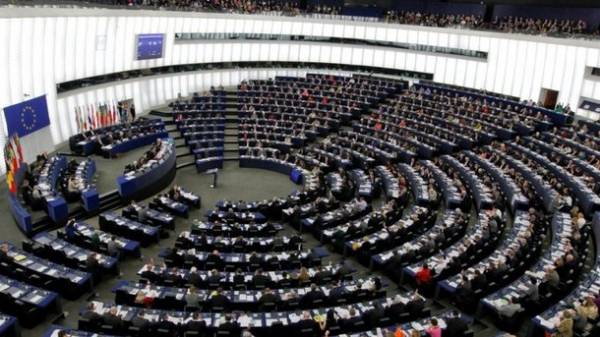 The European Parliament will meet Wednesday to hold a debate on the question of granting the right to visa-free travel to the EU for Ukrainians. This is stated in the agenda of the EP.

A vote for bizwise Ukraine is expected on 6 April.

We will add, earlier the European Parliament had supported the mechanism of suspension “bezveze”. According to the decision of the Council of the EU, visa liberalization with Ukraine should enter into force simultaneously with the introduction of a new safe mechanism of the EU. It provides for the possibility of suspending the visa-free regime of the EU with third countries.

As expected, Ukrainians will need a visa to travel to member countries of the European Union (except UK and Ireland) in June.

Geopolitics is not a joke