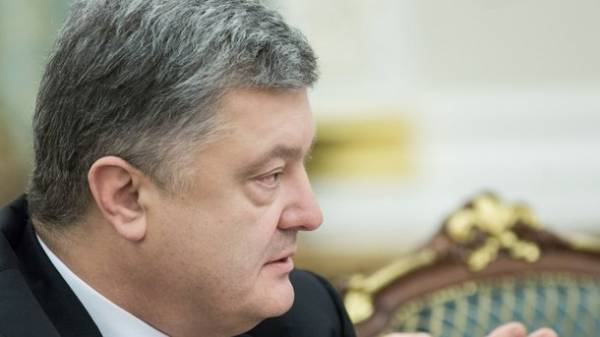 The President of Ukraine Petro Poroshenko announced that the Board of Directors of the International monetary Fund (IMF) decided to allocate Ukraine tranche in the amount of $1 billion.

“The Board of Directors of the IMF decided to allocate Ukraine one billion dollars. This is another recognition of the Ukrainian reforms”, – wrote Poroshenko on his page on the social network Facebook on Monday

The President of Ukraine noted that for the first time in the history of cooperation with the IMF, Ukraine has received the fourth tranche in the framework of the same program.

“We have jointly created this success story and, I believe, will continue to cooperate with the Ukraine on a sustainable growth trend. I sincerely thank Christine Lagarde, managing Director of the International monetary Fund, for her personal devotion and belief in the success of the program of development of Ukraine”, – wrote P. Poroshenko.

“Our success on the domestic front, reforms, and international unity and solidarity is the best response to the ongoing Russian aggression and attempts to destabilize the Ukraine from the Kremlin”, – said the head Ukrainian state.

As reported, the question of the third review of the EFF program for Ukraine, the IMF was excluded from the agenda of the Executive Board, scheduled for March 20.

Later, the Ministry of Finance of Ukraine explained that the postponement of the meeting due to the need to clarify the calculation of the economic impact of the measures applied by the country in response to the railway blockade in the Donbass, the nationalization of Ukrainian enterprises not under the control of Kiev territories of Donetsk and Lugansk regions, and also in connection with the recognition of Russia as so-called “passports” issued in these areas.

The Ministry of Finance and the national Bank of Ukraine has sent to the IMF adjusted macroeconomic forecasts last week.

On Thursday morning, March 30, Finance Minister Alexander danyluk said that the IMF Board of Directors will consider the question of the third review of the eff the EFF for Ukraine on 3 April 2017.

Kiev also asked the IMF to change the timetable for further revisions eff and EFF, respectively, the receipt of the next tranches. 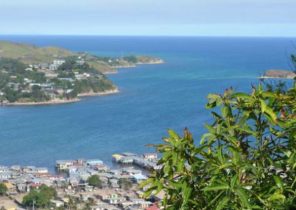 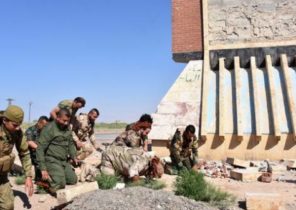