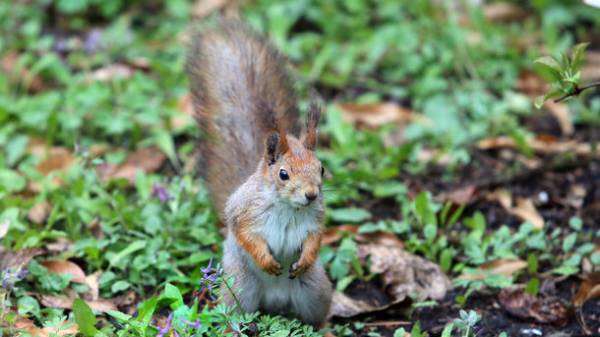 Monday, April 3, the weather in Ukraine will determine the field of high pressure formed in the warm air, only in the evening on the Western and Northern region is moved to a cold atmospheric front from the West, reports Reuters.

On this day in most regions of Ukraine without any precipitations, only in the evening in Western and Northern regions in some places will be a little rain, possible thunderstorms.

In Kiev without any precipitations, only by the night places a small rain, possible thunderstorm; the temperature at night 7-9° heat, day 20-22°.

On Tuesday, April 4, in the Western, Northern and Central regions of Ukraine in places are expected thunderstorms, the rest of the territory – no precipitation. 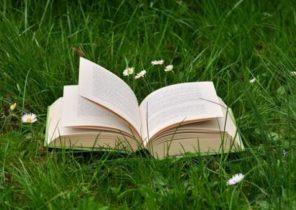