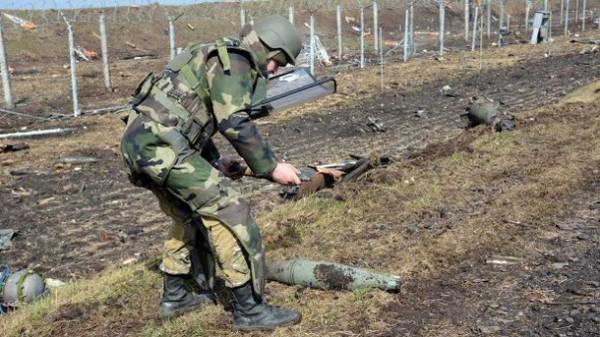 In the area extremely accident in balakliia the Ukrainian military neutralized more than five thousand shells from warehouses that have recently burned. This reports the press service of the defense Ministry.

It is reported that for the demining site had attracted more than 130 servicemen of the engineering troops, six pieces of engineering machines such as IMR-1.

According to the officer of the Central missile and artillery armament of the armed forces of Ukraine Colonel Vitaly Bondarenko, military sappers have found and defused more than 5,600 explosive objects, 830 of which have been destroyed on special range. 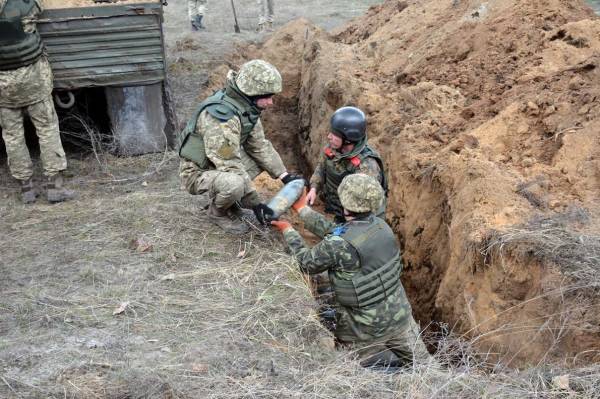 Also work continues on the restoration of a military camp, located near the Arsenal. In particular, the glazing of Windows, roof repairs and the like.

As reported, on the night of 23 March in balakliia the fire blew up a military Arsenal. Because of the danger have been evacuated about 20 thousand people.

It was reported that the amount of damage from explosions and fires in Balakleya may be about 300 million hryvnia.

Members of the movement “Forward!”, hold the power!