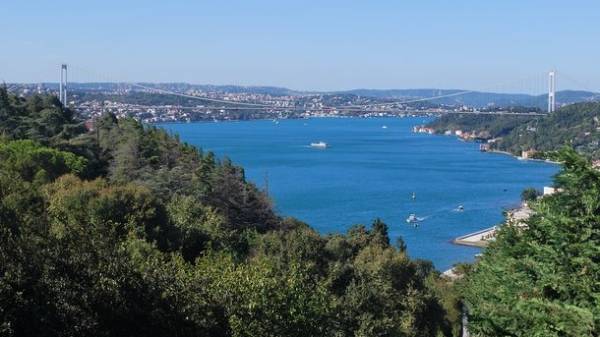 Turkey plans to make over a million Ukrainian tourists. This was stated by adviser to the Ministry of culture and tourism of Turkey Bucky Alcacer.

He noted that the number of Ukrainian tourists in Turkey to 2016 amounted to 1,045 million, and Ukraine has entered the TOP 10 leading countries in tourist arrivals in the country, showing an increase of 47,91% in comparison with 2015. Thus, Ukraine took the sixth place, ahead of the Netherlands, Russia, Azerbaijan and Greece.

The most popular among Ukrainian tourists stay tourism regions Antalya and Mugla, as well as trips to Istanbul.

Alcacer noted that the record 2016 is good reason to expect further growth in the coming year.

The representative of Turkey also referred to the blocking of the popular service booking.com in Turkey. According to Alcacer, the decision to block the operation of the site rendered in the court as a precaution during the court dispute concerning the violation of competition in the domestic market of Turkey.

“This is an unprecedented case, when such measures are taken against such a large international company. I am sure that the lawsuit will be concluded in the near future. But I want to reassure visitors to our country. All bookings made outside of Turkey, will be valid,” said Bucky Alcacer.