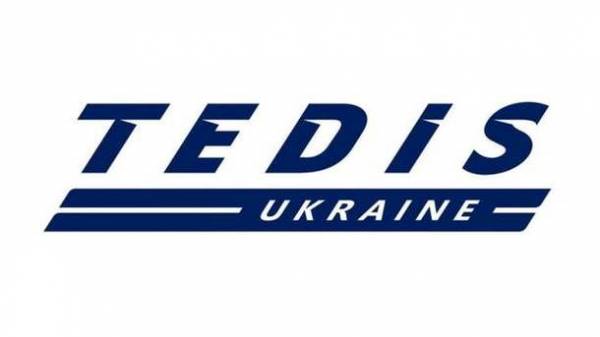 Ukrainian distributor of tobacco products TEDIS Ukraine denies all allegations of the Prosecutor General on the evasion of taxes in especially large sizes, as well as the withdrawal of billions of hryvnia from the country. This is stated in the company statement.

The company assured that the charges have no grounds.

“TEDIS Ukraine is a transparent company that is open to cooperation with all state institutions. Since inception, the company operates exclusively in the legal field and build a business that generates a significant part of income taxes in the budget of Ukraine”, – stated in the message.

In addition, the distributor States that among the direct or indirect owners of the TEDIS Ukraine, no Russian companies or Russian citizens.

“The owners of the TEDIS Ukraine are individuals – citizens of Ukraine, Ireland and the UK,” said the company.

We will remind, today the security forces exposed the scheme particularly major tax evasion and illegal transfer of billions of hryvnia from Ukraine, including for the financing of terrorism, than accuse the company TEDIS Ukraine.

In addition, searches were held in the Antimonopoly Committee of Ukrainerelated to the tobacco distributor.

Prosecutor General Yury Lutsenko has told that searches in the AMC related to the fact that the state Agency did not take appropriate measures to prevent monopolies TEDIS Ukraine.