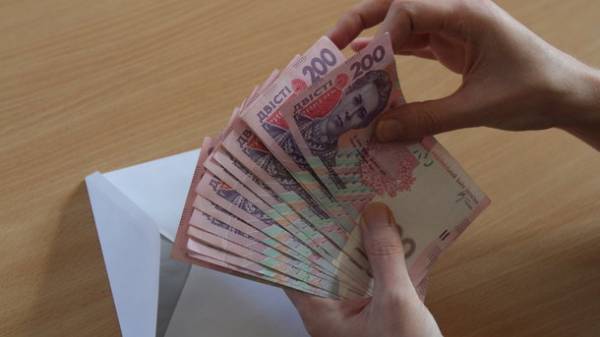 Arrears of wages in Ukraine in August 2017 decreased by 6% compared with July and amounted to 2.37 billion UAH. According to the State statistics service (gosstat).

Statedata cites excluding the temporarily occupied territory of the Autonomous Republic of Crimea and Sevastopol, as well as part of the zone of the antiterrorist operation.

We will remind, in Ukraine fell average wage for the year the nominal salary has grown considerably, but on a monthly basis, have already started to decline.