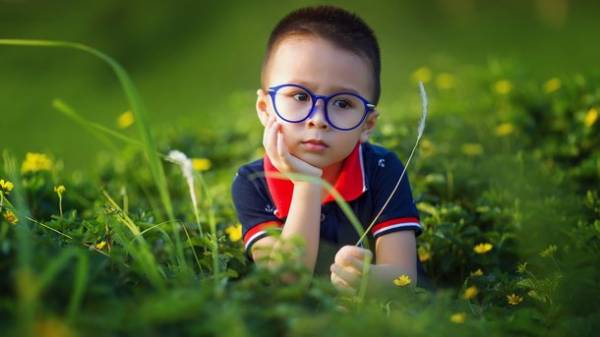 Vitamin B12 deficiency on the stage of fetal development and first years of life affects the mental abilities of children.

This was reported by scientists from Norway published the results of their study in the American journal of Clinical Nutrition.

For the study, researchers took blood samples from 500 infants from Nepal and revealed the level of vitamin B12 in the blood. Five years later they met up with 320 of these children and tested their mental ability through different tests.

The study revealed that children with a lack of B12 have difficulty distinguishing and interpretation of the emotions of their peers, they are worse than the puzzles. The majority of children who participated in the study had experienced an acute shortage of vitamin B12, but its content in the body was below the level needed for normal growth and development.

It is noted that vitamin B12 deficiency is a common problem in poor countries. It is contained mainly in meat, dairy products and eggs, to which access in poor regions often difficult.

At the same time, in developed countries the risk group also includes children vegan — supporters most strict form of vegetarianism, which excludes consumption of food of animal origin.