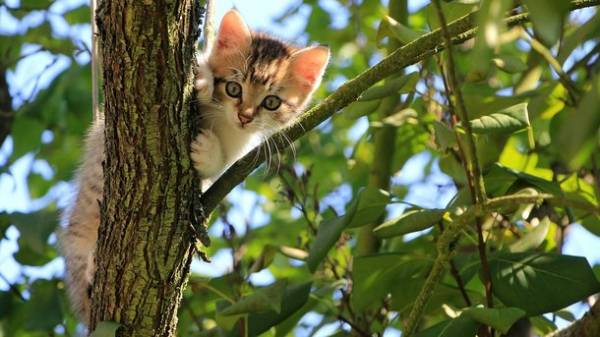 For cats it is extremely important social interaction with people. This was reported by American scientists who decided to find out the present attitude of the domestic cats to their owners.

A study published in the journal Behavioural Processes.

According to scientists, cats get pleasure from social interaction with people.

To such conclusions the authors came track the individual preferences of cats in categories such as social interaction, access products, toys and smells.

The study revealed that most of the animals prefer human interaction to other factors, in particular nutrition, which was in second place.

The experiment involved 50 pet cats, and animals from shelters, which experts have observed for hours.

“We found that 50% of cats prefer the interaction with a social stimulus even if they had a straight choice between social interaction with humans and other incentives of the other three categories,” write the authors of the study. 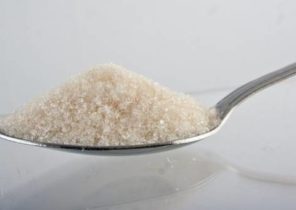 Whether to wait for the Ukrainians rising prices of sugar: experts