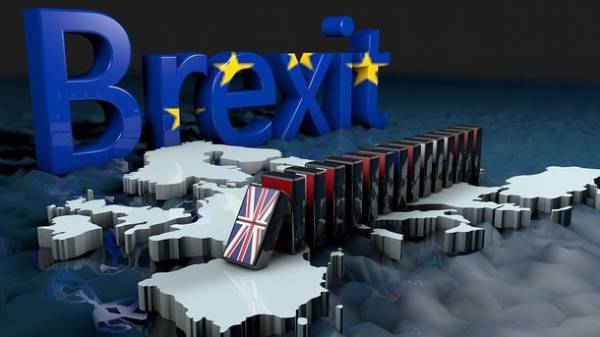 Again the pound depreciates against the dollar and the yen due to the official start of procedure of a British exit from the EU (Brexit).

We will remind, the Prime Minister of great Britain Theresa may signed the letter, which will officially start Brexit. A letter with the official notice of the involvement of Britain 50th article of the Treaty of Lisbon with the aim of entering the European Union will be delivered to the President of the European Council Donald Tusk today.

The letter will be delivered at 12:30 London time (14:30) UK Ambassador to the EU Tim barrow. This moment will be the formal beginning of the procedure Brexit.

After that Theresa may will meet with the Cabinet, and then will speak in the British Parliament.

The futures market currently indicates that traders are expecting two more rises in the cost of credit in the United States after the March fed rate hike by 25 basis points. Higher interest rates usually have a positive impact on the dollar.