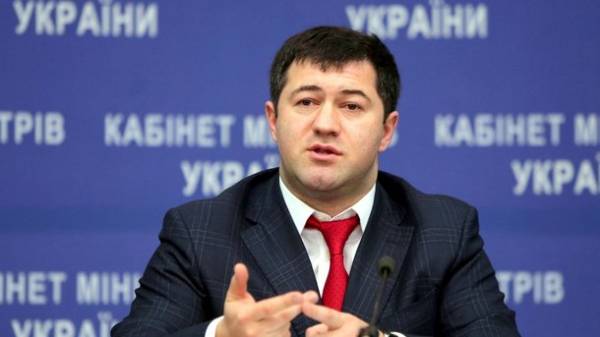 The head of the State fiscal service of Ukraine Roman Nasirov was transported to another medical facility, reported the press service of the National anticorruption Bureau of Ukraine.

“He was transferred to another medical facility to confirm or refute the diagnosis. Depending on the medical conclusion the decision will be taken about the timing and method of holding a (judicial) meeting on election of a measure of restraint”, – said the Agency, stressing that in any case the meeting should take place no later than Sunday evening, 5 March.

Earlier it became known that Roman Nasirov was taken from the hospital “Feofania”. However, neither the lawyer nor the relatives did not know where.

Yesterday, 3 March, the Cabinet has suspended Nasirov against the President of GFS. 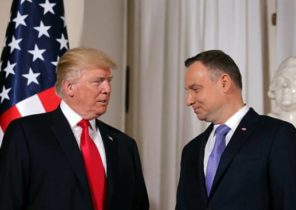 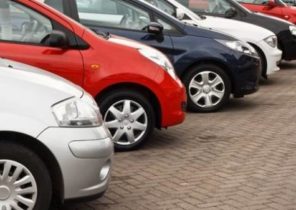 From the beginning, AIDS has claimed more lives than the coronavirus