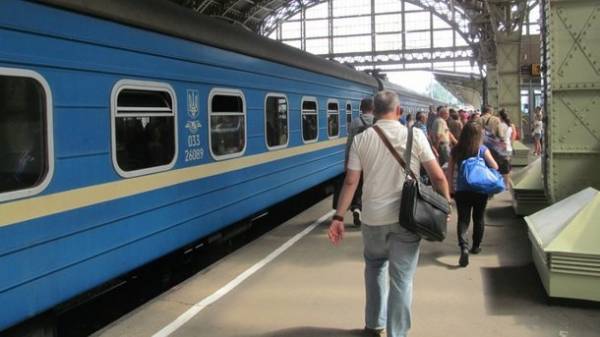 Ukrzaliznytsia launches additional train Kyiv-Odessa, which will run on weekends during July. This is stated in the press service of the company, the TV channel “112 Ukraine”.