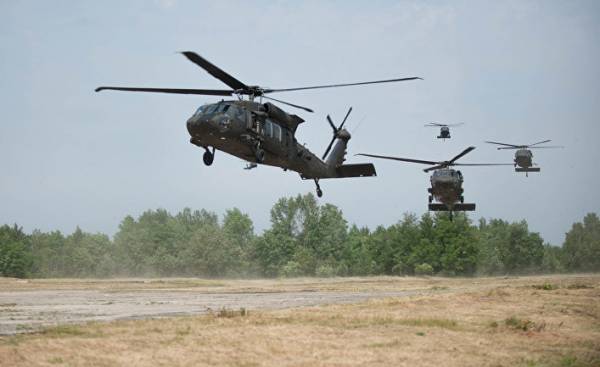 The head of the Supreme military authority of NATO said that the Alliance is opposed to Russian attempts to increase its military capacity in almost all possible areas and that the allies are on alert in case of a new invasion of the Kremlin, similar to that which occurred in Crimea and Eastern Ukraine.

Speaking on Monday at an event organized by the newsletter POLITICO Playbook Brussels, Chairman of the NATO Military Committee, General Petr Pavel (Petr a Pavel) noticed that Russia’s intentions are not entirely clear, but the strengthening of its military power cannot be denied.

“We, the military, defined the threat, based on two key factors — the capabilities and intentions — said the journalist POLITICO Paul Ryan Heath (Heath Ryan). — Respect obviously that Russia is now stepping up both nuclear and non-nuclear forces. On a practical level, no doubt that Russia could transfer troops to a greater distance, and use them away from its territory.”

Intentions of the Kremlin are not so obvious, he added. “As for intentions, it is not so clear because we can certainly say that Russia has aggressive intentions against NATO”, — said the General.

He noted that Russia is increasing its military presence, and mentioned about the alleged accommodation in Kaliningrad and Crimea Intercontinental ballistic missiles capable of carrying nuclear weapons.

“Certain things we must be disturbed. We must be careful, ‘ said Paul. — Therefore, even the potential threat we take very seriously. We are doing everything possible to be ready — and potentially practical — to confront any possible threat and prevent the recurrence of a situation known to us from the Crimea and Eastern Ukraine, in any of the countries of NATO.”

“We are also seeing increased activity and confidence in the political and military leadership of Russia. In particular, they talk about taking the necessary action in response to the strengthening of the military power of NATO. We are now faced with large-scale modernization of all Russian armed forces,” he added.

Paul also said that NATO is not limited to the confrontation between the Russian threat and is stepping up efforts in the area of counter-terrorism. According to the General, the Alliance cannot afford to concentrate only on the threats from state actors.

According to him, NATO considers it important to maintain strong ties with Turkey in spite of the serious tensions in the political relations between Ankara and the other members of the Alliance.

After a failed coup attempt, held last summer, dozens of Turkish soldiers serving in NATO structures, were dismissed from the army. Some of them were arrested, and some decided to seek refuge in Europe.

Paul stressed that, in the opinion of the members of NATO, the events in Turkey, it is important to consider “in the context” and that Turkey may feel “a greater threat than other countries” when it comes to internal security.

“Turkey is facing both big challenges now is NATO. One of them is connected with activity of the Russian state, and the second with the activities of non-state actors, extremism, terrorism and migration, — said the General. — All this greatly and directly affects Turkey.”

“We consider Turkey as an important NATO ally, which is necessary to maintain it,” he said.

Meeting of NATO defence Ministers must pass this week in Brussels. 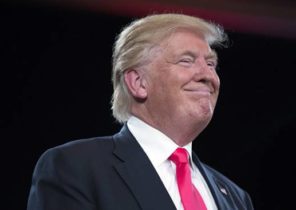