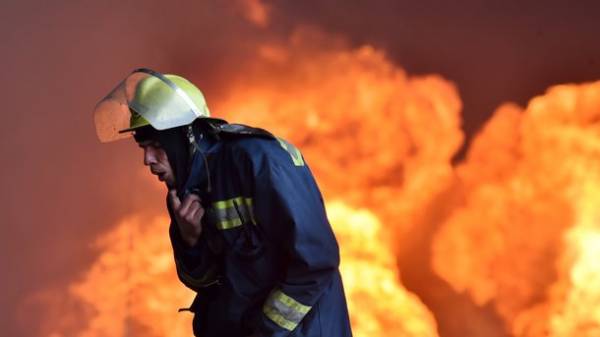 In Nikolaev rescued from the burning house 49-the summer man. Private house where he lived with his mother caught fire around midnight. About it reported in a press-service gschs in the Nikolaev area.

“During investigation rescuers found a man under a pile of trash in the room, which turned out to be a source of fire. They carried the victim to fresh air and transferred to the ambulance,” – said the press service of the Ministry.

After the doctors returned the man to consciousness, he refused hospitalization.

Earlier it was reported that firefighters rescued from fire two odessitok.