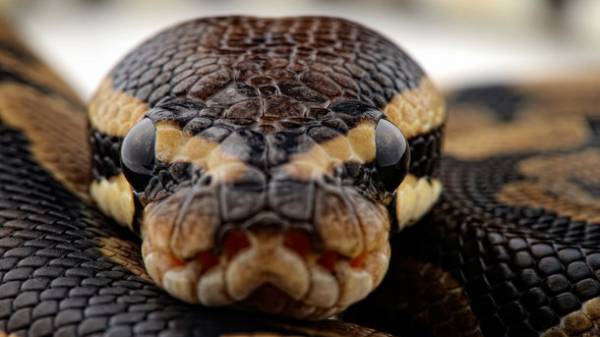 On the Indonesian island of Sulawesi giant Python swallowed a fully grown man. On Tuesday, March 28, writes the Daily Mail.

According to the newspaper, 25-year-old Salupere Akbar (Akbar Salubiro) went missing Sunday, the day he was going to the next village. The next evening worried about his disappearance, the villagers began a search and discovered in the backyard of the house men bloated seven-meter Python. They decided to open the reptile and found the body Salupere.

The representative of the village Council Salupere, Junaidi (Salubiro Junaidi) told me that the night before the discovery of the snake people heard cries coming from a palm grove. Why didn’t anyone come to call, he said.

In 2013, the world media spread the news that in India Python swallowed a drunken man asleep on the street. The material was illustrated with a picture of the bloated snake. However, as he wrote to BuzzFeed, it was later found that the same picture was accompanied by reports of similar cases occurring at different times in Indonesia, South Africa and China. It was not confirmed and that the picture really depicts the reptile swallowing a man.