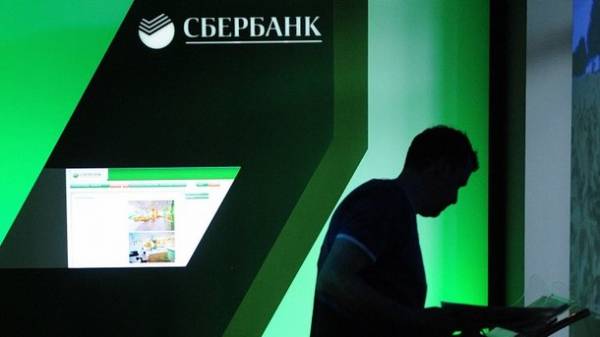 The national Bank of Ukraine (NBU) has not yet received official notification from the prospective investors on purchase of Ukrainian “daughter” of Sberbank.

The national Bank also has not received the relevant documents for the acquisition of substantial participation.

“The decision on the consent to acquisition of significant participation in the Bank’s equity, received from any investor, taken in the framework common to all current regulations and legislation”, – noted in the NBU.

In this case the NBU reminds that supports civilized way of the banks with Russian state capital from the Ukrainian market, including by sale.

As you know, on March 12 in different regions of Ukraine activists filled in the ATMs of “Sberbank” foam, and March 14 in Kiev, walled up one of the branches of the Bank. Later Deputy head of the NBU Ekaterina Rozhkova has addressed to law enforcement bodies with the request to ensure the uninterrupted operation of Bank branches. Today, March 28, the activists agreed to unlock the office in the center of Kiev.